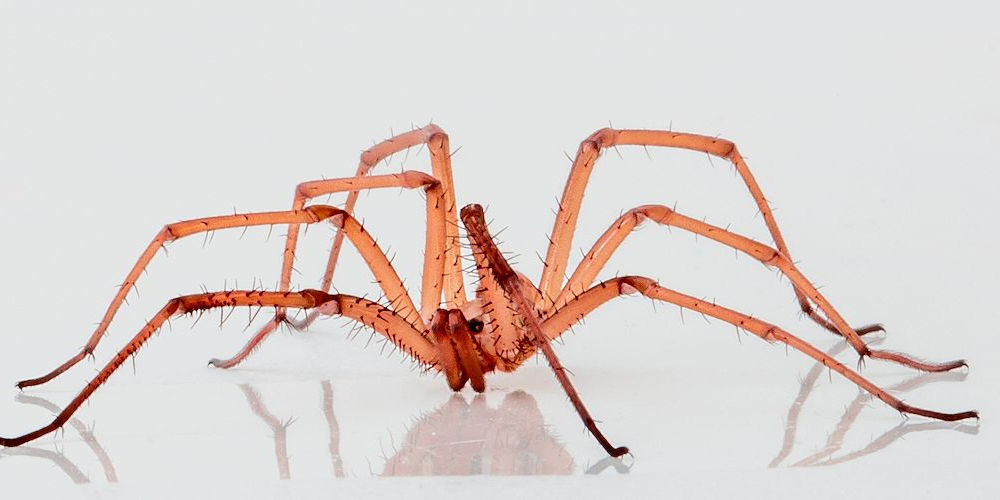 Pest Off Pest Control provides full service spider control services, including evaluation, inspection, and extermination As a potential client, it is our responsibility to you and to all consumers to find out more about spider risk and prevention in any residential or commercial location here in the Texoma area. Pest Off Pest Control Services, a licensed Pest Control company in Texas is in business to make sure you have peace of mind about the health and welfare of your family and business when dealing with suspected spider infestations.

Few creatures are as feared and misunderstood as spiders. For the most part, spiders are harmless and generally beneficial by keeping the insect populations in check. Spiders are seldom aggressive and bite only when threatened or injured. Few spiders bite people and the venom of most is harmless. However, the bite of the hobo spider, black widow and the brown recluse (also known as the Recluse or Fiddle Back) can be quite dangerous. Beneficial or not, when spiders become a pest, the better you understand them, the easier it will be to eliminate or control them.

Spiders are the largest group of arachnids. There are more than 35,000 named species worldwide, including about 3,000 in North America. These predators live almost everywhere – on the ground, under rocks, inside and underneath playground equipment, among grasses, on plants, in tree branches, in underground caves and even on the water. Spiders frequently stray into dwellings or other indoor habitats, or may be accidentally introduced on firewood, laundry that has been hung out to dry, and on flowers. Spiders will also sneak into our homes in boxes, clothing or furniture. In windows and near outdoor lighting.

All spiders with the exception of one very small species, the. Uloboridae, found primarily in the Southern states, have venom glands and fangs. Many have fangs that may be too short to penetrate human skin and/or their venom may not be potent enough to cause a harmful reaction. Therefore, these spiders can bite, but are not considered harmful, other than producing minor, short-lived symptoms resulting from their bite. The two most common biting spiders in the Pest Off service areas, and ones whose venom is something to be taken seriously are the brown recluse and black widow spiders.

The U.S. is home to 11 species of recluse spiders, the most common of which is Loxosceles reclusa (brown recluse).. Brown recluse spiders belong to a group of spiders commonly known as violin spiders or fiddle backs. This is because of a characteristic fiddle-shaped pattern they have on their head region. The spider is golden brown with the fiddle being dark brown or black. This spider is not hairy and the fiddle pattern is often shiny. They are about 1/4 to 3/4 inch long. Members of this small family are known for their poisonous venom.

These spiders spin small, irregular webs under bark, stones or other secluded areas. Their venom is especially poisonous to people; those bitten often become ill and find that the wound does not heal quickly. Both male and female recluse spiders, as well as their spiderlings, are capable of injecting venom which may result in serious lesion formation or systemic reactions.

Brown recluse spiders are found primarily in the Midwest. Many cases of bites are reported from Alabama, Florida, Georgia, Texas, Kansas, Missouri, and Oklahoma. The spider commonly lives in basements, attics and garages of houses and often hides behind boards and boxes. Bites often occur when the spiders hide in towels or old clothes left in those areas. The Brown Recluse has adapted quite well to indoor habitats, commonly being found in the storage areas of homes and apartments, including attics, closets, bedrooms and other dark recesses. This spider frequently inhabits clothing, toys, books, boxes, furniture as well as transport trucks, tool sheds, tree houses and little used or abandoned dog houses.

The brown recluse are nocturnal and prefer foods such as firebrats, crickets, cockroaches and other soft bodied creatures. Earning their name well, the recluse spider ceases its wanderings at first light. People are most commonly bitten in bed, while changing clothes, or cleaning storage areas. Not only will this spider hide in cracks and crevices of the home, they will often climb into clothing or shoes that someone has laid out to wear the following day.

The male black widow’s abdomen is more elongate than that of the female, with white and red markings on its sides. The female’s abdomen is almost spherical, usually with a red hourglass mark below or with two transverse red marks separated by black. The legs of the male are much longer in proportion to his body than that of the female. The female is the most easily recognized, her shiny black body giving great contrast to the red hourglass marking on her round abdomen.

The black widow’s range is from Massachusetts to Florida and west to California, Texas, Oklahoma and Kansas. Although they can be found in almost every state (and some portions of Canada), this spider is most common in the Southern locales of the United States. Black widow spiders are common around wood piles, and are frequently encountered when homeowners carry firewood into the house. Also found under eaves, in boxes, underneath unused construction materials, inside wooden toy boxes, firewood boxes, outdoor toilets, meter boxes, and other unbothered places.

Of all spiders, the Black Widow is the most feared. The female’s venom is especially poisonous to people. Despite its reputation, this spider often attempts to escape rather than bite, unless it is guarding an egg mass or if it is cornered and pressed. The male black widow will not bite you. After mating, the female sometimes eats the male (remember, she only has to mate once in her life), earning the name “widow.” During the period shortly following mating and laying of eggs, the female black widow can be a little cranky and hungry. After this period (if he lives through it!) the male lives quite comfortably, eating prey captured by the female. The development of his venom sacs stop and become inactive as the male matures, thus making him less of a potential problem than his female counterpart.

How Can I Get Rid of Spiders?

Your Pest Off professional is trained to help manage spiders and other pests. Since every yard or home is different, Pest Off will design a unique program for your situation.
Keeping spiders and pests out of your home is an ongoing process, not a one-time treatment. Pest Off’s solution is a continuing cycle of repeating steps: Assess the infestation and type spiders; Implement your spider control and extermination plan; and Monitor the results and offer follow-up and complementary treatment.

Call Pest Off Today: A Spider Control Services Company with a Plan!

Pest Off is a fully licensed and insured Sherman, Texas based pest control services company. We offer professional spider treatment and extermination programs for our Texomaland residential and commercial clients. Our staff receives ongoing training to keep up with the industry’s best practices for the spider control for your home or business. When you contact us to get rid of brown recluse, black widwo, or other types of spiders, your satisfaction is our guarantee! If you are looking for a quality Texoma-area spider extermination service, you’ve come to the right place! Call (903) 814-5002 today! 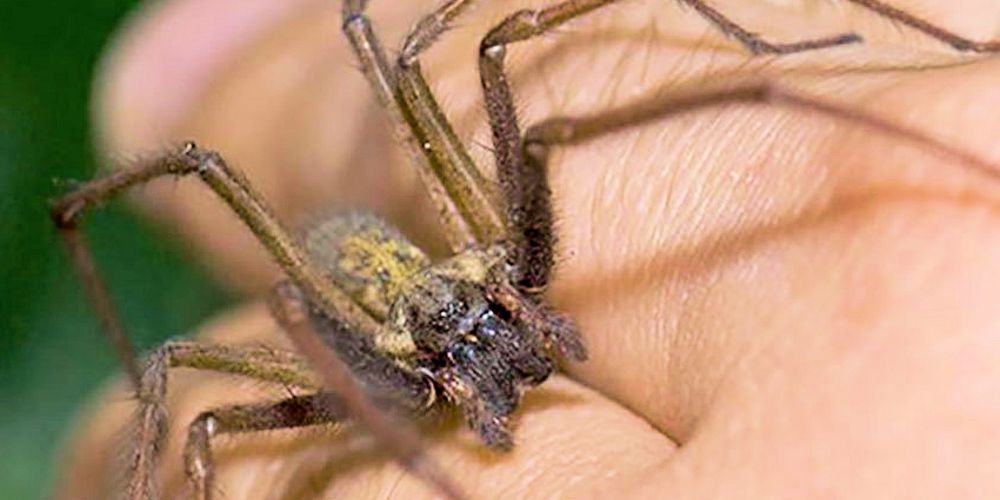 What to do if you think you’ve been bitten by a brown recluse spider: 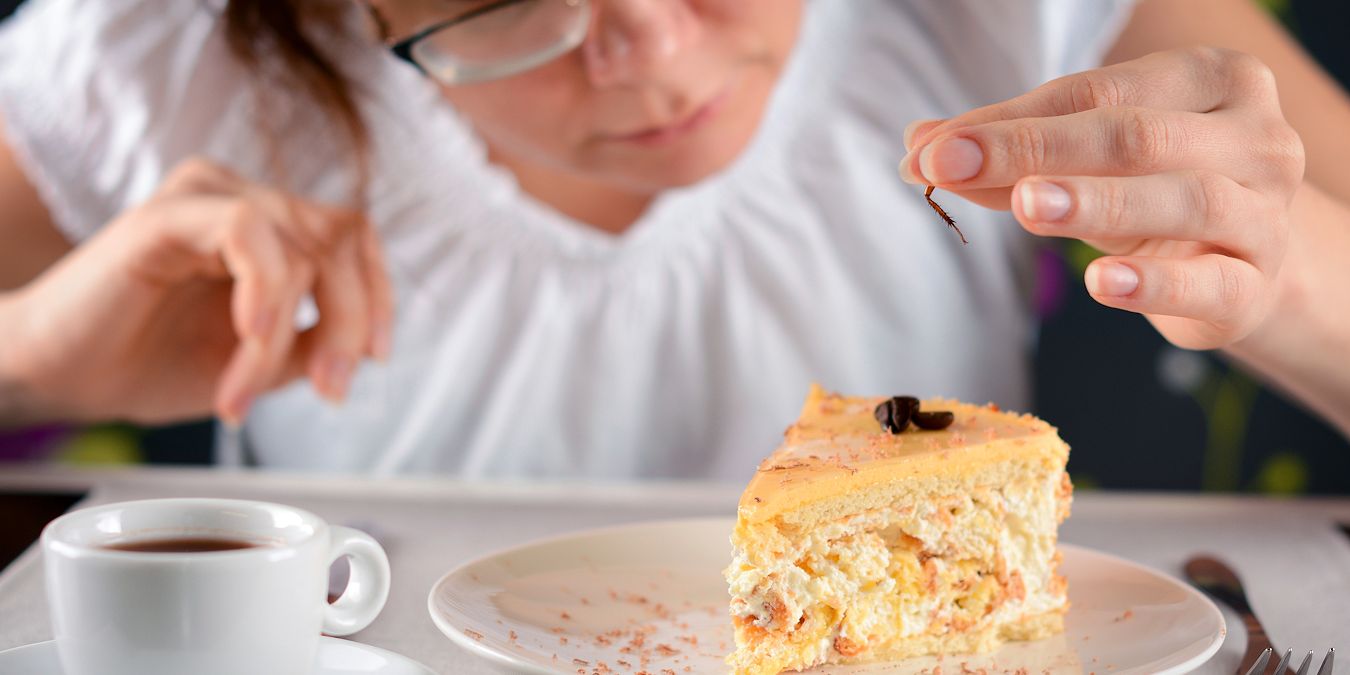 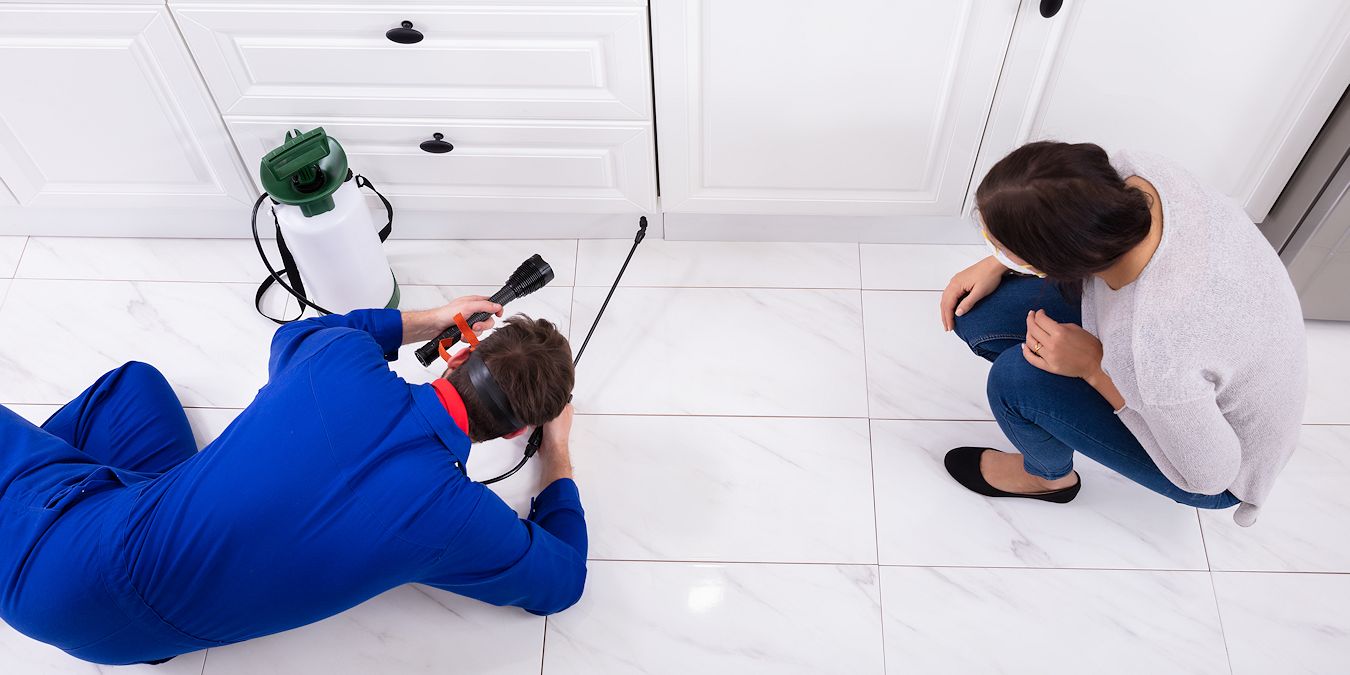